Ever been to India?

Life back, at someone’s mum’s home, is a claustrophobic assortment of troubles and pleasures handed out to you on a polluted golden platter.

One step into the nation of more than a billion inhabitants and hardships throng you like the stench of sweat in an overtly crowded bus.

Friends held up in client meetings at one in the morning don’t pick you up at the airport, cabs don’t run like in any civilized world, and a dark spell of winter fog engulfs the city, luring the latest imports into a sublime threshold of temporary insanity.

The concept of roads is non-existant – it’s something which the natives are used to doing without.

The shortest straight route from Point A to Point B is twisted and turned like the morals of this society.

Cheating and taking foreigners for a toss is the staple diet of a many, who refuse to budge from their seats of fake authority.

One can’t overlook the nations’ emphasis on eradicating poverty by building bridges over bridges for the rich to thrive in their expensive cars while the poor use the spaces below as literally a roof under the ‘New Age Automobile World’.

The grid-lock of fly-overs baffles.

The country, India, has developed and progressed. It is indeed changing. And how.

Patience is a virtue that every soul in this place lacks – humans run amok in a city that would offer serious threats to a hurricane if a fight ever ensued.

The human soda bottles rush as if they are on a mission to complete their own last rites.

The insane honking of cars to the zipping through of motorbikes with lads without helmets forces the mild to leave their hearts at home before daring to venture out.

It’s an urban jungle, with the world at your feet if your pockets jingle and a living hell, if you got holes in them.

The privileged lot has it easy – swift cars and fancy hang-out places to shop or dine – the others, the majority – torn down to pieces public transport and icy glares of the rich to feast on.

The cost of living is less, peanuts in comparison to a developed society, or it seems.

The fight for acquiring basic birth rights – clean water without mosquitoes breeding, electricity without loose wiring to paralyze children, smooth roads for bread earners to timely return home to the small arms that stretch in anticipation all day long, the lust, greed, envy that’s served as main coarse at numerous makeshift households with just few crumbs of bread as side dishes, this land of snake charmers has indeed achieved a lot.

For few it surely has, but for many that lay out on the sewage gutters on the streets, it’s often a dream – maybe they should have been born as dogs at some rich dude’s house.

A family musical extravaganza, Wild Swans is a stunning ballet that will be brought to life by Sydney violinist Victoria Jacono-Gilmovich and pianist John Martin on 19th July. It is a re-imagining of the original score by Australian composer Elena Kats-Chernin of the classic Hans Christian Andersen story. On at the Utzon Room at the […]

The Indian Film Festival of Melbourne (IFFM) 2015 is just round the corner. A celebration of Indian cinema, IFFM is set to woo audiences from  14-27 August. In addition to offering over 45 Bollywood film screenings, gala events and master classes, this year’s festival will also feature some of Bollywood’s biggest stars a special guests […] 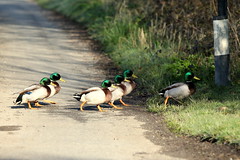 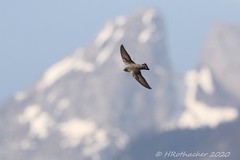 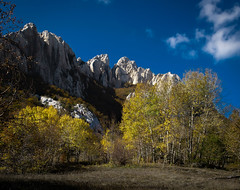 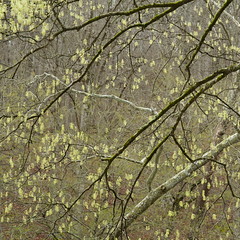