A  Commentary on the state of Commonwealth Games in India. Originally written before the games, in 2010, for academic purposes.

The XIX Commonwealth Games will show the world Indian capital’s new face, but behind the garb of a world class city lies a stark reality, Joseph R writes.

The grandfather clock in my Sydney apartment somnolently strikes 4 pm. 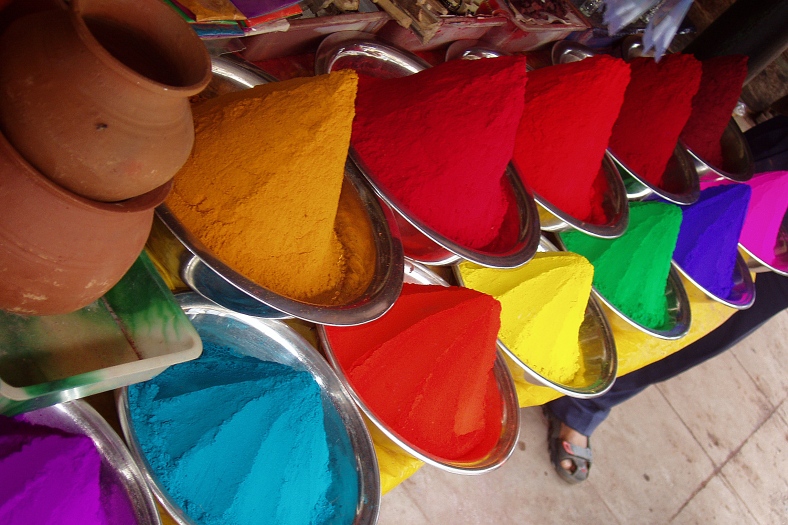 I sit hapless, in the midst of an ordeal with my travel agent back in India. It’s rushing past 10:30 am in Delhi and the day is in full swing there, the hustle and bustle audible through the faint telephone connection.

I intended to go back home September end for a friend’s wedding, but never had I thought getting a ticket could be such a hassle.

The city would be in chaos by now, I tell him, for I had felt the tremors when I visited it early this year.

“This is the moment we’ve been waiting for. It’s peak business time for tourism. You should have booked earlier, sir,” he croaks, his voice drowned by the humming of the customers in his office.

As he puts me on hold, I browse the internet for what’s happening in India..

This will be India’s biggest international sporting event. India being poised to be the next economic superpower, these games provide the perfect pitch to ameliorate the country’s economy, transport, tourism and culture.

Riding high on a budget approximated at 2.5 billion USD, the countdown has begun; and with it, an apparent flip-side. 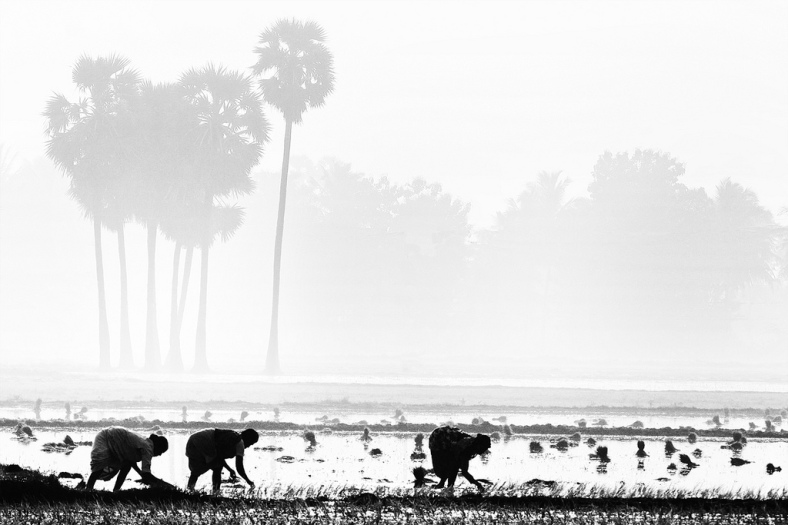 License
Attribution Some rights reserved by VinothChandar
Agriculture is the backbone of India!!!

Intrigued, I decide to follow up the event, and try to get in touch with those associated with the CMG. It’s a Herculean task, contacting government officials in India.

As I wait for their private assistants to put me through, I flip through photographs taken during my last visit home four months ago.

Without closer inspection, Delhi had given an illusion of drastic changes during my last visit.

But one step into the city and us visitors were overpowered; we bore witness to the public’s hardships in a way reminiscent of the stench of sweat one endures upon entering an overcrowded bus.

The city appeared tumultuous, an observation supported by Dr Y A Azad, Professor, National Council of Education Research Training, who reminds me during our telephone conversation that visits to Delhi become sojourns to a potpourri of culture, but one can’t help but notice the plundering of natural resources fueling the city’s never-ending quest for world supremacy.

My argument that the CMG will only lead to progress is shunned.

“Delhi is aiming high, but perhaps too high; Delhi will have better infrastructure, but for how long? The city’s population is increasing at an alarming rate,” roars Azad.

Media reports suggest that under Suresh Kalmadi, Chairman, CMG 2010 organizing committee, the games are poised to become a part of India’s sports legacy.

It seems that all arrangements have been made to cater to the diaspora that will strain the already bursting-at-seams city.

But once the fortnight long extravaganza is over, will the struggle–for clean water free of mosquito breeding, electricity without loose wiring paralyzing unwary children, smooth roads minus endemic potholes, and leakage-free shelter–become a reality?

Will the CMG measure up to the needs of the people or is the organisation of games mere hankering after global fame?

The sales of broadcast rights, sponsorships, tickets and merchandise are our only hope to counter the economic drain; sadly, the ecological debt will be unaccountable,” she says.

Others, however, are not so harsh.

He sees the activities advancing the city’s development by at least a decade.

“GDP will increase and more jobs will be created,” he avers.

Architect Shruti Grover, who is working on a CWG project maintains that the games will “change Delhi’s skyline; the upcoming structural masterpieces will establish Delhi as a frontrunner in design and development.”

AR Rahman, Bollywood’s golden boy, holding two Oscar trophies, will perform the title track for the games alongside a horde of other celebrities, as the CMG attempts to unify the world through sports.

The baton, traversing continents will reach India through the Wagah border in an effort to bolster the Indo-Pak ties.

Talking to Aminah Aziz, ex-Deputy Director General, Ministry of Defence, I realize how the CWG contrives to bridge gulfs between nations. Though Aminah Aziz considers the spending of money, energy and resources in times of global recession, tense political situations and terrorism as unjustifiable, she still supports the CMG.

“Perhaps we could have better utilized the resources in building a safe and economically viable nation, but [I] guess it’s a start,” she adds.

Interviews over, I gather it’s a dicey situation. But at least the ball is in India’s court.

My travel agent resurfaces confirming my seat. I am going home after all. But more than my friend’s wedding, I look forward to being in Delhi and witness the games firsthand. 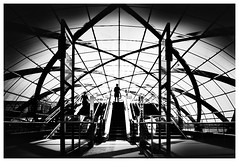 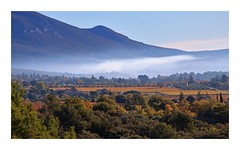